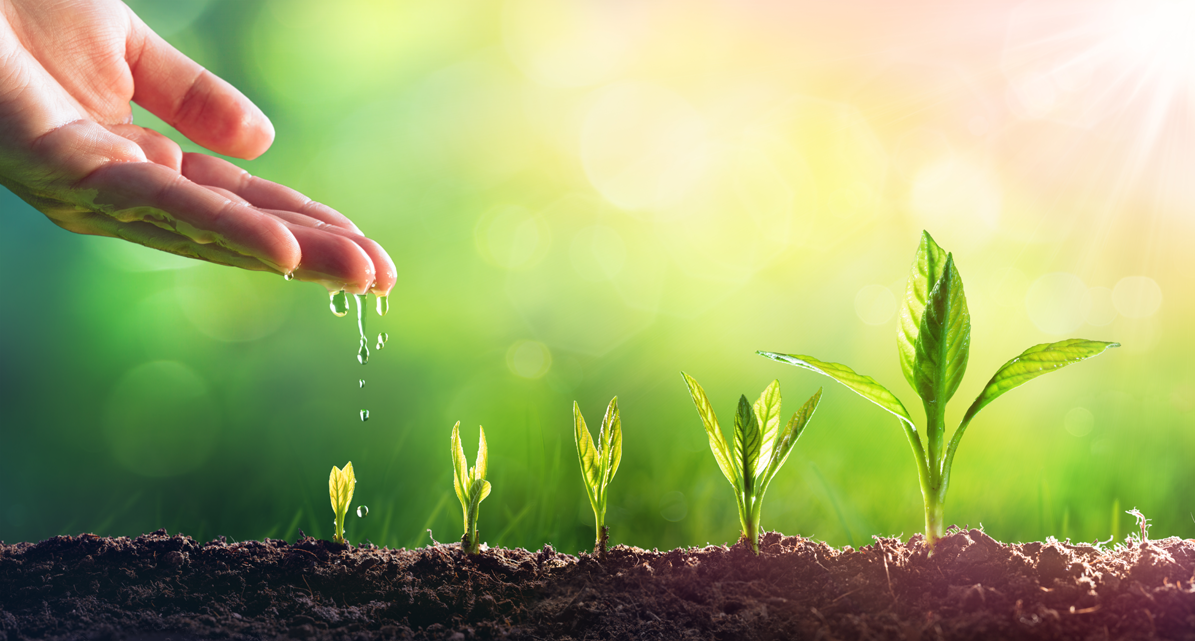 We are a Caring Organization committed to the betterment of the lives of our people, their families and the communities that we touch.

Annual contributors since 2008 to the Food Banks of:

Annual contributors to the following Charities:

Get a complimentary review to help you achieve your business goals. 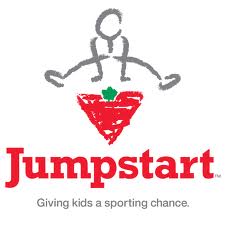 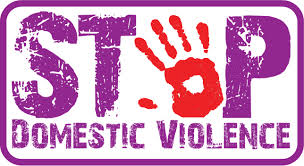